I worked on creating a script to install oneops because the documentation for the install is very lacking and the directions in the readme do not work. I also responded to some of the issues in the current github repo when I fixed some of the issues that other people were having.

I decided to make a script that can be run which would install all the needed dependencies and build oneops so that more people can use oneops.

What's remaining is testing the script on multiple different computers and making another scripts for mac. In addition to making the script better by maybe adding cross-os compatibility I am going to work on adding better documentation to the git repo.

I worked alone and relied a lot on google to help create the script. 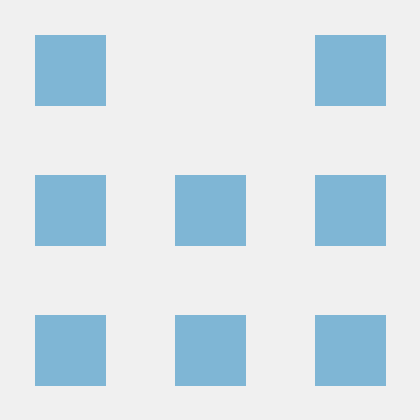