To develop a system that, by means of voice recognition, allows actions to be carried out through APIs. The advantages that this system offers not only facilitate the process in a generalized way, but it would also allow people who, until now, encountered physical barriers to do so, to exercise a profession within the field of 3D design.
Beyond this initial direct application, the system could be expanded and perfected to allow 3D design to become a more accessible area by incorporating complex actions into a simpler set of commands. Other possibilities outside a professional setting could include such a refinement of the system that it would allow the design to be brought to such a diverse audience as children. In this field, a whole range of possibilities would be opened up to boost their creativity by being able to visualise designs that until now could not go beyond their imagination. This application would not be limited only to a leisure aspect, but could be applied in teaching, as creativity is closely related to the development of other areas such as interpersonal relationships or problem solving.

Using Google's Speech Recognition API and the Speech Recognition library, we are able to read audio from a file or to stream the microphone audio and make speech to text. We write the instructions into a text file, which is then read by a Python script, running along the AutoDesk Fusion 360 API within the program.

The main idea was to do this pipeline directly but due to problems when importing crucial libraries (nltk and Speech Recognition) directly within the Fusion 360 framework.

We have implemented it as a script. In the future it should be implemented as an add-in which could start from the get go and use the microphone embedded into Fusion 360, once the libraries import issues are solved. Furthermore, with all the tools that we have implemented we enable the average user to start developing both basic and a little bit more advanced 3D geometries. We provide the user with the ability of drawing sketches, with lines, squares, circles and rectangles. Also we provide the user with extruding, revolving, lofting combining, and both circular and rectangular patterning. Finally our software is also capable of exporting the created 3D geometry, into a variety of files.

Libraries did not import in Fusion360 environment

What's next for One Voice One Vision 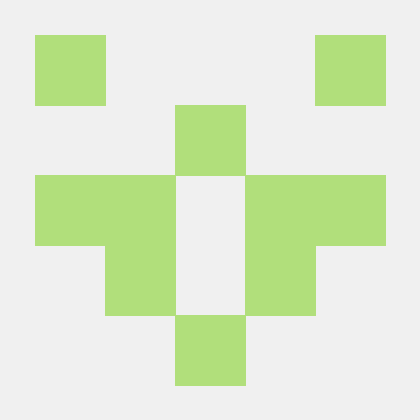