We are organizers of Hacklahoma, the first MLH hackathon in Oklahoma. We have realized that we have to travel 6+ hours on average to make it to a hackathon, as the tech and hacking community in Oklahoma is very new. We wanted to create a resource to help connect interested students to the community and resources across the state. Ultimately, we want to create a state-wide organization with the goal of growing the state community.

In its nascent stages, the website allows the user to click on a map of Oklahoma to look at universities and colleges by county. When they click on a school, it navigates to resources for students at that school including: student contacts, student organizations, academic departments, upcoming events, and local resources.

We used react with javascript, and primarily worked with the react-simple-maps library to create the interactive map.

We started out using the gatsby framework to construct the website, which was problematic as it only works for static sites and we wanted to implement web app type features. We fixed this by switching to create-react-app We also tried implementing redux, which was ultimately abandoned. We also pulled information from apis owned by the US Department of Education, whose existence itself was surprising, but (as expected for the government) was not up to date as far as implementation is concerned. We ultimately made it work, however.

We have made major strides towards implementing the basic skeleton of what will be an intensive long term endeavor for our organization. Oftentimes the hardest step when you have a big idea is just getting started, but today we made that start.

The majority of the team was inexperienced with javascript and react, so we all came very far in learning how to implement it.

As the physical network develops and we reach out to schools, we will be adding resources for hopefully every school in the state. We'd also like to develop a network at the high school level. Overall, we'd like to see the state-wide network host events and encourage tech education everywhere. 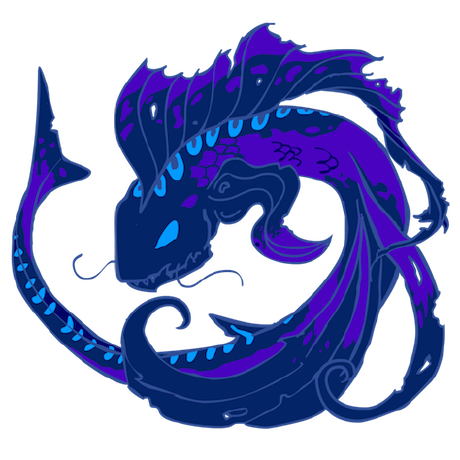 Due to lack of response regarding setting up our .tech domain, we are temporarily hosting it on a GitHub page. In pushing it to GitHub pages, the map disappeared. We are not sure why, but please see the screenshots above to see how it displays when we host it locally.