We've all been there - waiting hours in line only for office hours to end and having to go through the whole ordeal again tomorrow. In our team's experience, many of the queuing apps used in our online courses are manageable at best. The concept of our web app is to create a better, smarter queuing system that's not just passable, but actually good, for students and staff alike.

A major problem is students losing their places in line once the office hour ends. We built a more efficient and streamlined system that gives students the option to save their spots and automatically places them into a line in the next available office hours session. OHQ takes the student's login details, which would be linked to their college courses, and adds them to a queue and that will be stored in a database.

On the front end, we used HTML and CSS to create parts of what we had designed using Figma. We planned to use the PostgreSQL database and Express.js to build the backend.

Unsurprisingly, the biggest challenge we faced was time. The majority of our group were inexperienced, some of us even learning new languages for this project alone. UI/UX and backend mostly were short on time, while frontend faced designs more complex than what we were able to efficiently deal with. We struggled to balance our ideas with what was realistically accomplishable in the time given.

Our team was here to have fun and we can gladly say that we did that! Being the sole person in charge of UI/frontend/backend, rather than having a full team working on each component, was a first for us and definitely very interesting. We're proud of the concept we came up with, and what we were all able to learn in such a short period of time. More than that, though, we are all just glad to have had this experience.

If given the opportunity, we would love to complete our project, then turn it into an IOS and Android compatible application, and even possibly link it with student accounts from actual universities so that the process can be synced even more seamlessly. 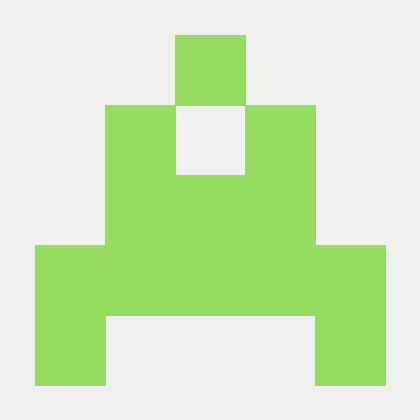