Oh, Canada is a Canadian themed visual novel game where you play as a highshcool graduate from Japan that comes to Canada to romance personified versions of Canadian universities in hopes of getting accepted into one of them.

We built it using Ren'Py

We're proud of the final game we created! Although pressed for time, we got quite a bit done.

What's next for Oh, Canada!

Possible future editions include the addition of more characters and locations. 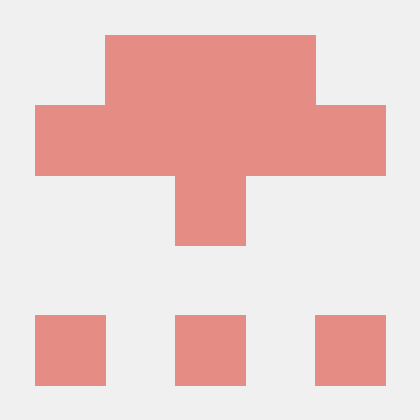