Greetings! I am Shubham Jain, a 22-year-old from India. I have graduated with my Bachelor’s Degree in Engineering and have been enrolled as a student for doing Masters in Computer Science at North Carolina State University, USA. I would like to thank you for providing me with this opportunity for participating in this AR-Hackathon. My passion is coming up with creative ways to express a message, and innovative ideas that people share on social media. I have a personal interest in Augmented Reality, Artificial intelligence and I like discovering about the concepts of astrophysics as a hobby.

During this pandemic, we all are stuck between four walls, missing on what lies outside. How about an idea where we could visit some place outside these walls? Well, we might be able to achieve that soon when this pandemic ends. However, how about a place that can lie only in our imagination, with no means to reach there? How about Mars? I really got inspired by two gentlemen, Mr. Mark Zuckerberg for doing everything he has done in recent years for creating AR-AI related applications and secondly, Mr. Elon Musk, the man who is on a mission to colonize Mars by 2050.
Personally, I have always had a hobby of learning about Astrophysics. So, when I got mail from Facebook that they are conducting an AR-Based Hackathon, it really inspired me to create something that would actually transfer people into the surroundings of Mars and make Instagram Reels there. So, thus introducing "Of Course I Love Mars" Instagram filter for Instagram Reels.

The filter contains following features built in consideration for optimising the same on Instagram Reels:

The filter was developed in the Spark AR Studio and its whole idea of build and development for the features mentioned above are as follows:

The challenges I ran into are as follows:

The accomplishment that I’m most contended about is that I have finally learned how to immerse users into 360-degree panoramic view with face texture segmentation. And it is truly an honour to create a filter which can be used for something as good as Instagram Reels that can truly embark users to new journey and possibilities.

There were a lot of new things that I learnt during the project:

What's next for Of Course I Love Mars Filter

I have thought for developing the same effect filter for more different surroundings like Hilly Regions with Snowfall, Beaches, Deep Water & Sky Diving Experience. I believe that such an effect like “Of Course I love Mars” has endless possibilities if we want to create something new and innovative for Instagram Reels.

Thanks a lot for taking time to review my submission! 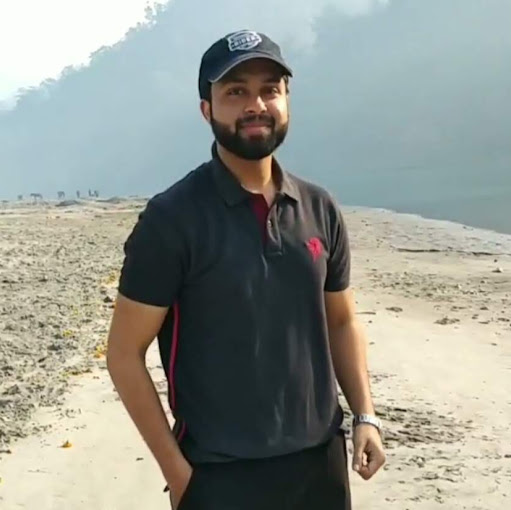