Spreadsheets and mobile devices do not have the best relationship, especially when attempting to edit them. Paper is quite easy to lose and easy to ruin when working with wine. As everyone always has their phone on them, instead of tasking people with having their laptops and spreadsheets with them when winemaking, we wanted to create an app that would make it easy to track the winemaking process directly from a mobile device.

Oeno acts as a simplified spreadsheet and tracker for winemaking and all the necessary steps that come with it.

For the framework of Oeno, we used React Native Elements, which dealt with the UI Components. We also used three other main programs to build Oeno and these were very significant to the app, but not a part of the core. Redux was used for state management, Redux Persist was used to "remember" the state of the app when one quits and relaunches, and lastly React Navigation was used to manage the different scenes (UI Views).

Getting React-Native-SQLite-Storage up and running was the biggest challenge we faced. Ultimately, this may not have been the best solution for our group, but despite significant and tedious setbacks from this, we persisted and were able to accomplish our goal.

There's usually a module out there that does what you want it to do better than what you think is the best way to do it. For us, dealing with React-Native-SQLite-Storage was where we learned this as we festered constantly over how to get it working without realizing that there may be an easy solution right there for the taking with another module.

What's next for Oeno

While there are many additions we would hope to add to Oeno, there are two features we see in the immediate future. First, we want to add an "Export to Spreadsheet" function. As Oeno is already basically a spreadsheet, just more organized and in a manner for easy phone viewing, we think having the ability to export to a spreadsheet for computer viewing is the ideal next step. Also, a graphing function for tags is another function that would be very beneficial to the user. This way, one can see the progress and track their custom tag over the course of time. 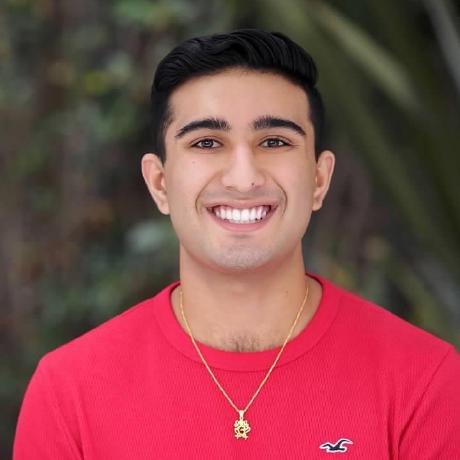