Inspired by the current movements to keep our oceans clean and protect marine life. We share the Earth with so many species, so let's do our best to keep it clean!

OceanTrashPick is a 2D game where the user plays the role of a scuba diver searching the ocean for trash and litter. Picking up the trash adds points for the player, but the player needs to maneuver past sharks as they continue on their mission.

This game was built using Unity and C# with external assets and deployed with webGL.

Understanding the UI and features of Unity, as well as the principles of game development was the biggest challenge we ran into as a group, since this was the first time any of us dabbled in game development.

The biggest accomplishment of this project was gaining an understanding and appreciation for game development that can be used for future projects as well. We were even able to build a fun game that brings awareness to the importance of environmental consciousness.

We learned a lot about using Unity and how to build a 2D game from scratch, including the game logic, asset usage, scene creation, sound addition, and more. We even got more comfortable working in C#.

The next step we hope to take with OceanTrashPick is turning it into a multiplayer game, so users can compete with their friends and see who can get the farthest and pick up the most trash! And also the option for the players to choose their own avatars at the start of the game. 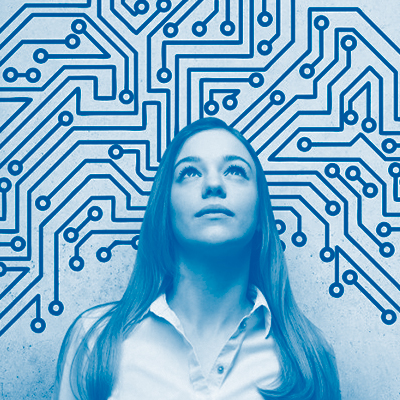