Centralized apps like truecaller help us get the owner of unknown mobile numbers .They do it by collecting contacts of people who have there apps installed , and then the apps serves the information to the one who requires this information

User will publish his/her contacts which include name and phone number to filecoin . This contacts dataset will then be published to ocean protocol .We will now just persist the mobile numbers but not the names with the corresponding DID on our database

While hacking I also encountered some issues and contributed to ocean's GitHub repo like https://github.com/oceanprotocol/ocean.js/issues/517 which helped me also improve the Ocean.js core libraries 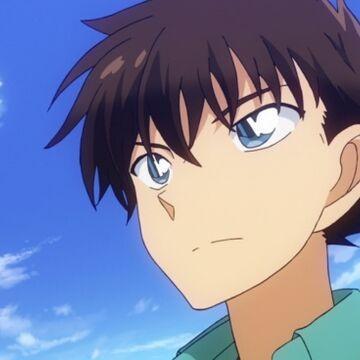 We will also be adding a Mark as Spam option for spammers on the mobile app and when the user has got a significantly collected data then he can publish this dataset too for others to buy and improve their experience with spam calls by purchasing these datasets to oceancaller .