In Game-Dev, you know what you want to do, but you don't want to spend a ton of time creating something like ART or an Algorithm when YOUR Inspiration and TIME are fleeting! ⏱️Therefore, to help solve this problem we created ObsidianFlow.

Behold!! "THE GAME" (as we call it ) hosts both code and assets of all varieties (sprites, models, particles, etc...), with a homepage made to feature the games of the users!! This allows people to more easily see games with interesting/useful assets and code, and use it for themselves.

Finally, we should talk about our inspiration for our custom "Pacman 3D" game which is nostalgic reminiscent of the classic arcade 80's era. We wanted to make a classic spin-off game using 3D animation. 🕹️ It has some interesting code, such as maze generation, which other users may see on our homepage, and want to use for their own projects!!👨‍💻

👾 ObsidianFlow is a website where open-source game developers could post their GAME projects 👽 Where users can exchange assets such as sprites, maps, and reusable code

How we built it 🤖

Challenges we ran into ⚔️

@Inkar Role: game designer Creating Pacman from the ground up is harder than one might think. Especially your particular version of Pacman also happens to be 3D, in an unfamiliar library, and due in 48 hours😨. There were many features which I implemented (movement, the camera, enemies, etc...) 👻, but the most challenging one (and the most fun!! ) was the randomly generating MAZE. I decided on implementing this code WITHOUT looking at any code!!🎮 The basic concept is to create a path that randomly traverses the maze, only venturing into new squares, breaking any walls which it comes across. After I had grasped and implemented this concept, I found that while functional, the maze was still too closed to be adequate for the game. To solve this, I randomly deleted 10% of the walls this not only opened up but also gave the maze a more natural shape😌

@Fennec2000 Role: web dev + database manager Integrating multiple databases, especially each with a different strategy in mind, with the frontend proved to be challenging 😰 BigChainDB blockchain heuristics to explicitly record the ownership of assets between accounts, keeping track of items such as sprites or code snippets. The other is a graph database 📈 hosted as an app on Google Cloud 🌩️, which was used to manage friend networks between accounts as a built-in social media feature. Learning a new querying language i.e. Cypher created another time obstacle. Finally, as a heavy backend programmer, making animations and decorations in HTML pages gave quite the learning curve!!

Accomplishments that we're proud of 🦚

Perfecting our Example Game, and Making our Website easier to use, and getting it the hands of other game designers!

What we are aiming to win 🏅 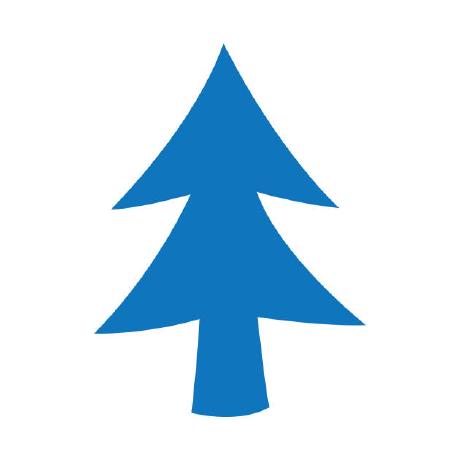