memes have become a cultural phenomenon and a huge recreation for many young adults including ourselves. for this hackathon, we decided to connect the sociability aspect of the popular site "twitter", and combine it with a methodology of visualizing the activity of memes in various neighborhoods. we hope that through this application, we can create a multicultural collection of memes, and expose these memes, trending from popular cities to a widespread community of memers.

NWMeme is a data visualization of memes that are popular in different parts of the world. Entering the application, you are presented with a rich visual of a map with Pepe the frog markers that mark different cities on the map that has dank memes. Pepe markers are sized by their popularity score which is composed of retweets, likes, and replies. Clicking on Pepe markers will bring up an accordion that will display the top 5 memes in that city, pictures of each meme, and information about that meme. We also have a chatbot that is able to reply to simple queries about memes like "memes in Vancouver."

We wanted to base our tech stack with the tools that the sponsors provided. This started from the bottom with CockroachDB as the database that stored all the data about memes that our twitter web crawler scrapes. Our web crawler was in written in python which was Google gave an advanced level talk about. Our backend server was in Node.js which CockroachDB provided a wrapper for hosted on Azure. Calling the backend APIs was a vanilla javascript application which uses mapbox for the Maps API. Alongside the data visualization on the maps, we also have a chatbot application using Microsoft's Bot Framework.

We had many ideas we wanted to implement, but for the most part we had no idea where to begin. A lot of the challenge came from figuring out how to implement these ideas; for example, finding how to link a chatbot to our map. At the same time, we had to think of ways to scrape the dankest memes from the internet. We ended up choosing twitter as our resource and tried to come up with the hypest hashtags for the project. A big problem we ran into was that our database completely crashed an hour before the project was due. We had to redeploy our Azure VM and database from scratch.

We were proud that we were able to use as many of the sponsor tools as possible instead of the tools that we were comfortable with. We really enjoy the learning experience and that is the biggest accomplishment. Bringing all the pieces together and having a cohesive working application was another accomplishment. It required lots of technical skills, communication, and teamwork and we are proud of what came up.

We learned a lot about different tools and APIs that are available from the sponsors as well as gotten first hand mentoring with working with them. It's been a great technical learning experience. Asides from technical learning, we also learned a lot of communication skills and time boxing. The largest part of our success relied on that we all were working on parallel tasks that did not block one another, and ended up coming together for integration.

We really want to work on improving interactivity for our users. For example, we could have chat for users to discuss meme trends. We also want more data visualization to show trends over time and other statistics. It would also be great to grab memes from different websites to make sure we cover as much of the online meme ecosystem. 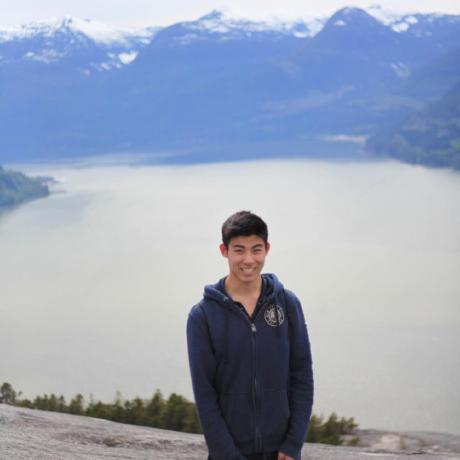