As a college student, I find myself constantly trying to maximize all of my resources. This semester I am taking my first economics class which has really shifted my attention toward analyzing the marginal utility of my decisions. I wanted to see if there was correlation between cost of food and its calorie content, two variables that I try to keep low. The goal was to create a product that would make finding cheaper, healthier food more accessible for college kids like me and all shoppers at Kroger.

What the app does and what it was supposed to do are slightly different. I wanted to create a visual representation of the ratio between cost and calorie content of different foods, however I quickly realized that I was trying to compare apples and oranges. I wanted to provide a series of charts on a simple, user friendly mobile app to show shoppers the percent cost of one item in terms of dollars and calories.

I used Android studio to build a simple form where a user can input their calorie goal and their budget goal. I user a GitHub library called Hellocharts-Android to create pie charts to represent the data. I also used a SQLite database to organize a sample of food items that the average customer would purchase. This included the name of the item, its calorie content on the margin, and its cost on the margin.

I have never done android development before, so I was introduced to a litany of new experiences last night, including Gradle build errors, Android dependency errors, and having to learn about everything from XML attributes to Activities to ViewModels. I was very overwhelmed at first and this seemingly simple project took me far more work that I care to admit. I also didn't completely end up with all of the functionalities or as clean of an interface as I was hoping for.

I have something to submit. I learned a whole lot, and I really got the chance to dive into a subject that could be useful to me in the future. I also took my other interests into consideration when ideating and was interested in the outcome of my project as a whole, and not just the technical aspects.

I learned how to navigate Android studio. I learned about Android build files, Android file hierarchy and structure, SQLite databases within Android Studio, embedding graphics in an app, creating emulators and other virtual devices, as well as how to better use my mistakes to my advantage.

What's next for Nutrition on a Budget

In a perfect world, there app would have options for organizing data based on different calorie goals and budgets, where I would be able to do more than display a pie chart. I also want to show more nutrition information and take into account sale prices or deals that shoppers at Kroger would use. 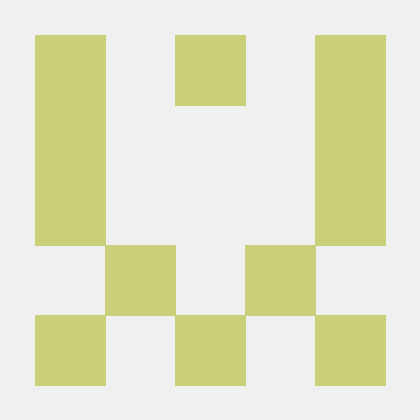