We took inspiration from Lose It!, Hoos Health Checker, FoodData Central API, and Google Cloud Vision API. We were first inspired by Lose It's concept of providing nutritional information on each food. We appreciated Hoos Health Checker's simple user interface design. The Nutrition API had a great database of foods and their nutrients. The Google API had a great way to incorporate written lists into our environment.

Nutrilog is a web application designed to help people without access to nutritional value information find healthy food options. Users can upload a picture of a handwritten grocery list or type one in manually to receive the nutritional information for each food on the list, as well as recommendations for healthier options.

We experienced branching issues through GitHub. For example, git would not commit / push correctly causing lost code. We also ran out of calls for our API NutritionIX (only 200 calls to API max per day), causing us to switch to the new API FoodData Central (its limit was 3600 calls per hour)! Lastly, we could not download: django, pip, python. The solutions was to use the command ‘python3’ instead ‘python’ in terminal for the command to go through. (ex. 'python3 manage.py runserver' instead of just ‘python’.

We were successfully able to integrate the Google and Nutrition API technology into our design. Our website was successfully hosted on Heroku. Our GitHub repo main successfully merged the code. Our HTML / CSS design went through and the user interface looks very clean. The python integration through Django worked well to integrate the API and front end.

For a lot of us, this was our first hackathon. I believe we learned a lot about time management and team building skills. We had to continuously have checks with all parts of the project to keep them in check. We had to coordinate tasks so they all would 'merge' correctly per-say into the main repo. We further all developed skills in GitHub repo as well as the Django platform. Some of us grew in Heroku hosting, other in python / API integrations, and others in HTML / CSS design.

We want to have this website serve communities with food deserts to provide them with alternative food options for nutrients. We would want to help them in the future to be linked to providers of these food options. We would particularly want to develop the suggestions feature out more where it would be more accurate in its recommendations in regards to nutrients. 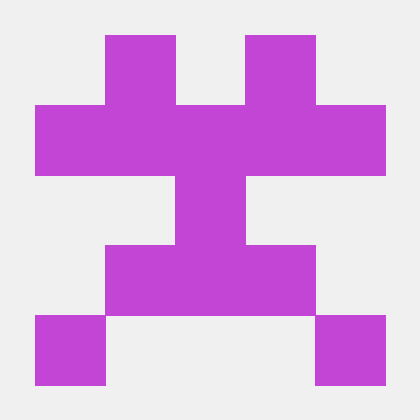