We created Nusa Lingua. Mobile-based applications that can help you learn local languages in a more interactive way that can be learned anytime and anywhere. You can also explore local icons and their history, so you can be more interested in learning the local language. There is course feature that provides a learning path based on the regional language you want to learn. You can choose the available course topics. There is a Smart Scan feature that can scan an image of an area's characteristic icon, after the scan is successful, the information about the area, location, icon, historical facts will appear, as well as the language used in the area. Flashcard feature, contains a small quiz to recall the material that has been learned on the course. This quiz is fun and not required to be done.

Nusa Lingua integrated some technology to make the functionalities

Our previous plan was to have a forum and dictionary feature to make it easier for users to learn the local language of the archipelago. However, after going through a long discussion taking into account the time and urgency of the ideas we presented, we decided to change the dictionary and forum features to scan image ar.

The change to an ar image scan is because this feature is quite able to provide a tutorial for learning regional languages from a place. For example, when the user is in Surabaya and doesn't know the local language. Then the user simply scans the typical icon of the city of Surabaya, the statue of Surabaya and Middle Ages and an explanation and interesting facts from Surabaya will appear, besides that the language used will appear, so that users can know and learn the language of the city of Surabaya.

The achievement of this project was that we gained new knowledge about integrating the backend with Android through the retrofit library. But the most impressive thing is how we get new knowledge in using the google ar core library as an effort to make it easier for users to learn local languages. So that users don't have to worry about learning the regional language when in an area that they don't know at all

we learned how to build a backend based android application using the amazing library that is google ar core. Even though this is the first hackathon for us, we are happy and excited to work on this application because we believe our application can help people learn Indonesian culture, especially through their local language.

Certain classes will pay off as a business. Each class that is taken and the quiz that is done will get points, which later the points can be redeemed for avatars or other merchandise. There will be a forum feature, which functions as a means of sharing knowledge or finding friends who are learning the same language interests. 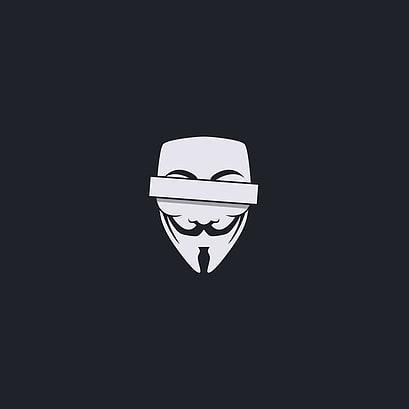