Our project is unfinished, but if we were to have more time to finish it, the game would allow for the user to fly their bird (in-game character) around the sky collecting numbers and operation symbols, which all affect the score players get. Ultimately, the player is trying to gather the best combinations of numbers and operations to get the highest score. Of course, they are doing all of this while they avoid the occasional rainstorms of subtraction and division symbols.

We built our game inside of the program Eclipse, using purely Java programming and knowledge from previous projects each of us worked on.

It was a challenge to figure out how the score would properly count its points, as the game would need to make sure that players first collected a number and then an operation symbol, so that the program could either add, multiply, subtract, or divide that number of points from the total score.

Even though it's not complete, we are proud with how far we got. We never participated in a hackathon before and learned quite a bit just setting everything up and preparing the game as far as we did.

We learned that counting systems are definitely not easy to implement in a day. However, we also learned how to set up a git repository, work as a team to communicate our ideas as much as possible, and, ultimately, learned how hackathons work and run.

What's next for Number Nest

If the game's original design were to be completed, we would be happy to add more images for movement of the bird, add multiple levels of increasing difficulty, and maybe even make a spinoff dealing with word building (Letter Nest, anyone?). 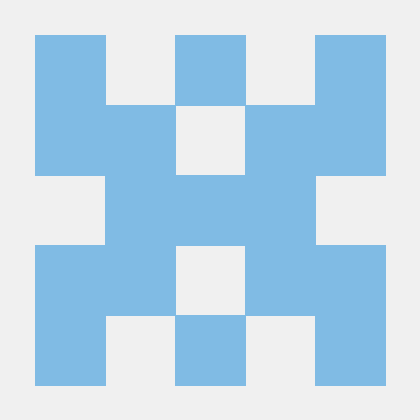