The game is based on a french tv show called "des chiffres et des lettres" which has multiple games, but the number one is similar to this Alexa skill. (on the tv show the game is much harder) Last year wanted to make an Alexa skill and it seemed like a game that could be played on Alexa

It's built using the Alexa SDK for node.js, lambda for the endpoint. everything is deployed using the CLI.

The game was written using version one of the node.js SDK. the first phase was to rewrite this skill to use v2.

The random game generator is quite interesting, it creates balanced games that are not too easy or too hard 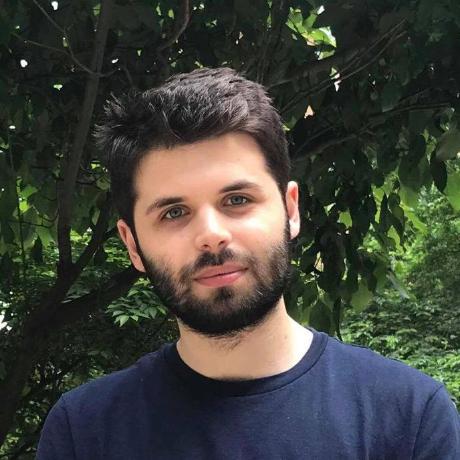