We really like doors, boxes, packaged goods, boxed packaged goods, and bananas, so we wanted to do something that involved doors, boxes, but probably not bananas. Since boxes or packaged goods or whatever google vision wants to call it can be stolen, but your door cannot, we decided to make an anti-theft device and package arrival alerter so that your stealable box can be watched by your unstealable door.

Using Google cloud vision, we detect packages that enter your door and you can configure the program to do something based on what you specified in our web app. This can be something like send an alert or play a welcome jingle or even let any invaders enter your house by unlocking your door! (obviously not in the prototype).

As a nice bonus, if your package is then removed, you can set some other things to happen, like a picture being taken, a notification being played, and Shrek yelling "What are ya doin in my swamp?" aggressively at the intruder.

Two cameras are connected to a device. One checks the floor (where packages arrive at) and one is positioned at eye level (to get a photo of those who try to steal). The one that checks the floor for packages utilizes google's vision API to determine what are boxes, how many there are and if they've been taken. Everything can be specifically controlled on our web app, where we have our dashboard and settings for what can happen (eg. Shrek when someone tries to take), and the images of the perpetrators who tried to steal are also on the website.

The web app was a difficult thing to do, and google API docs are pretty bad, so we struggled a bit there. It was also difficult to come up with an idea that fit the track in the first place. There were also some minor issues that took quite some time to resolve, embarrassingly!

don't touch html ever cause its hard and tedious all jokes aside, we learned a lot about google's vision API and also about web dev.

Making the cameras smaller and seeing if we can get more features in! Also, reduce use of google API somehow (perhaps motion sensor). 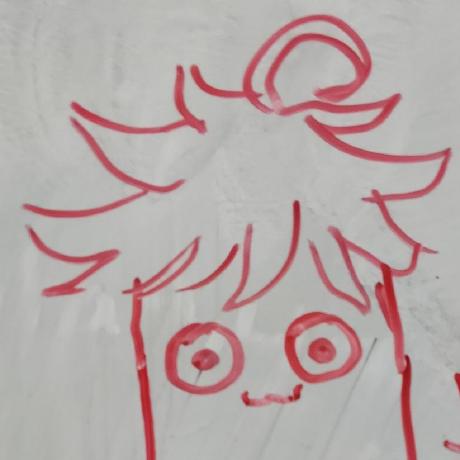