This project was inspired by the rising issue of people with dementia. Symptoms of dementia can be temporarily improved by regularly taking medication, but one of the core symptoms of dementia is forgetfulness. Moreover, patients with dementia often need a caregiver, who is often a family member, to manage their daily tasks. This takes a great toll on both the caregiver, who is at higher risk for depression, high stress levels, and burnout. To alleviate some of these problems, we wanted to create an easy way for patients to take their medication, while providing ease and reassurance for family members, even from afar.

The project we have created connects a smart pillbox to a progressive app. Using the app, caregivers are able to create profiles for multiple patients, set and edit alarms for different medications, and view if patients have taken their medication as necessary. On the patient's side, the pillbox is not only used as an organizer, but also as an alarm to remind the patient exactly when and which pills to take. This is made possible with a blinking light indicator in each compartment of the box.

Design: UX Research: We looked into the core problem of Alzheimer's disease and the prevalence of it. It is estimated that half of the older population do not take their medication as intended. It is a common misconception that Alzheimer's and other forms of dementia are synonymous with memory loss, but the condition is much more complex. Patients experience behavioural changes and slower cognitive processes that often require them to have a caretaker. This is where we saw a pain point that could be tackled. Front-end: NodeJS, Firebase Back-end: We used azure to host a nodeJS server and postgres database that dealt with the core scheduling functionality. The server would read write and edit all the schedules and pillboxes. It would also decide when the next reminder was and ask the raspberry pi to check it. The pi also hosted its own nodeJS server that would respond to the azure server for requests to check if the pill had been taken by executing a python script that directly interfaced with the general purpose input-output pins. Hardware: Raspberry Pi: Circuited a microswitch to control an LED that was engineered into the pillbox and programmed with Python to blink at a specified date and time, and to stop blinking either after approx 5 seconds (recorded as a pill not taken) or when the pillbox is opened and the microswitch opens (recorded as a pill taken).

What's Next For nudge: 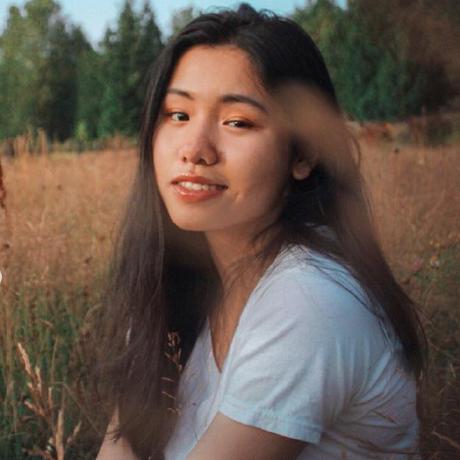