We have been thinking and researching about this project for about 6 months. Or original goal was to fork Ethereum and create a new governance system based on POW and POI. This is still our goal however, it seems that there are ways to utilize current networks to prove our concepts and theories we have studied.

For the hackathon we have in mind a "gadget" that that computes trustless reputation for any token being hosted on ethereum, but the idea can be extended beyond ethereum.

Consider a token X being hosted on ethereum. This smart contract would accept a "transaction chain" as input and if this chain is valid, the contract would award reputation points to who ever submitted the "transaction chain" and to the last member of the chain. Over time, people with a greater number of transactions would receive a higher number of points (this algorithm is inspired by PageRank, and many other ranking systems for web-pages). Each token hosted on ethereum would have a different contract associated with it, and there would be an "explorer" that queries all of them to aggregate the reputation for a single person, by aggregating the scores of all of their accounts. We would need help with the explorer part.

As stated early we are utilizing widely recognizable algorithms, ie Google's pagerank to create a reputation for each transaction or what we call citations(upvotes, brownie points, etc). Our smart contract allows reputation to be given and tracked through transactions starting from the initial day of contract deployment. Obviously this doesn't take into account reputation citations from before the smart contract is deployed. This lead us to build out a block explorer that can interact with all transaction history known to the blockchain of choice, in this case ethereum.

How to use a smart contract to look at transaction history without breaking the bank. Creating a working blockexplorer to do detailed analysis with python script Finally combining on-chain and off chain to work in tandem with each other Learning PHP and data management as a business development!

Finding and effective way to compute on-chain history in an effective way. (no need for an expensive and time consuming merkle hash tree ! Created backend (and some frontend) for blockexplore that tracks reputations based on our transaction page rank algorithm.

This hackathon gave us the time to continuously pivot during our development process. It allowed us to have multiple iterations of our product test and scrapped quickly and effectively!

We plan to take what we have made at this hackathon and begin to implement it into the next wave of ERC20 tokens that are being created. The goal is to make reputation plugin that anyone can add to their smart contract or transaction tags. Try out our smart contract on in 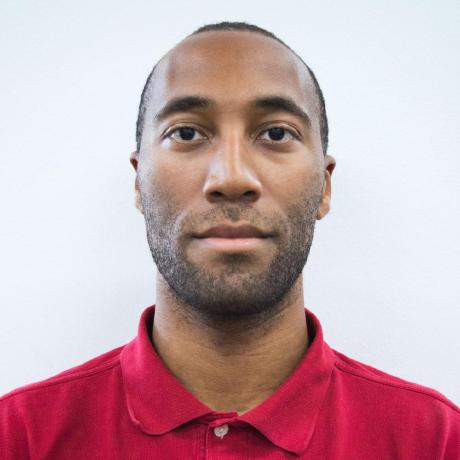