Everyone takes trains, I mean, literally everyone. But what if rains and snows and nights destroy your itinerary and travel plans? We have some solutions to tackle them! You can arrive on time whatever the weather is and whenever the time is!

What's next for Now you see me!

Our initial solution is very promising, but we still have some room for improvements such as achieving the precision when the train takes a turn, more enhancement in the driver view even with bad weather situations and further possible preprocessing approaches to better brighten up dark images. Moreover, we would like to incorporate the AR techniques to make it more supportive of the train drivers. Also, the Yolo Implementation was almost fully achieved, but with low accuracy. Finally, the CycleGAN implementation required more time but will be used in the future, to convert the night images to their corresponding day ones using image-to-image translation! 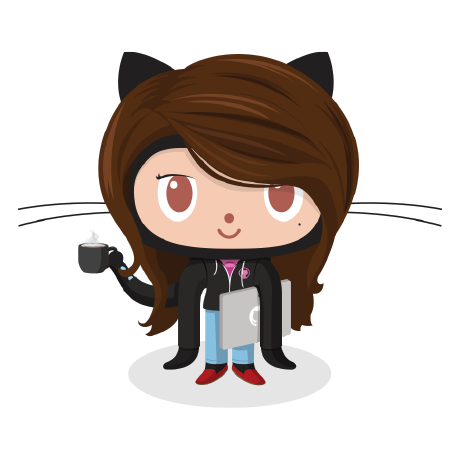