Inspiration: In high school, one of the members of our team had problems with eating, and ended up eating so little that she had to go to the hospital. As she was struggling with this problem, she wanted to get an app that would track her eating habits to make sure that she was eating enough, but all of the apps on the app store for tracking food were related to dieting or losing weight. Also, a different member of the team grew up in a toxic environment at her dance studio that idealized an unhealthy body type and food consumption. Growing up she and her peers developed toxic relationships to food and calories, something that was worsened by food tracking apps as they promoted excessive calorie counting in insecure and vulnerable young girls. This app is an attempt to remove that aspect of a food tracking app in order to prevent obsession with caloric intake but instead emphasizes getting enough nutrients every day in order to encourage nourishing the body. In general, many women struggle with not eating enough during their teenage years, and we believed an app that would make sure people eat enough every day would be valuable.

What it does: This app starts off by welcoming the user and giving them a positive message. Then, the user is able to input the food they’ve eaten, and the app logs the nutrients of the food and gives them a summary of how much more they need to eat to reach their goal based on the height and weight they initially input. This helps the user make sure that they’re getting enough nutrients every day to be healthy.

How I built it: We built this app using Android Studio and Java.

Challenges I ran into: We ran into challenges in designing the app along with creating the code. It was also difficult to coordinate what to do with the hackathon being virtual, as many of us had work to do related to school on top of creating this project.

Accomplishments that I'm proud of: We are proud of being able to finish this project and create a functioning app, especially since some of our members didn’t have a lot of experience with Android Studio before. We were also proud of being able to create a project completely virtually from each other, using Discord as our source of communication.

What I learned: We learned a lot about how to use Android Studio, since some of us were familiar with this program before. We also learned about how to work together as a team of students all coming from different backgrounds in computer science.

What's next for Nourish: Next, we would want this app to be able to log things other than just food, such as water or exercise. We also want a more advanced calculation of how many nutrients someone needs per day based on their height and weight. Lastly, we would want to design the app better so that it’s more aesthetically pleasing to the user. 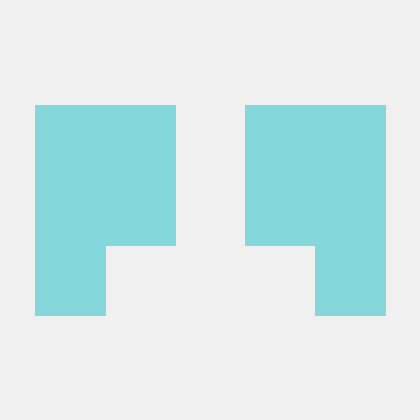