When Columbia University had transitioned to virtual learning, many students had been offered emergency housing for the semester. Two of the students on this team have actually been granted emergency housing (one as a resident advisor and the other as a student). We were given so much food. Resident advisors and students got together to take trips to go to local community fridges to donate the excess food. We were inspired by the food-justice work of community activists who have placed a network of fridges across NYC. These fridges seek to reduce food waste and combat food insecurity--a problem that doubled its number of affected citizens to over 2 million in the wake of COVID-19.

We seek to amplify the work of these community fridges by creating an application that connects restaurants who have extra food with volunteers who will deliver the food to the fridges. Our application has three different user groups--volunteer, business, and fridge. Our application gives volunteers suggestions based on how far they are from a restaurant/fridge. It allows businesses to track pickups from volunteers. It also allows fridges to request specific goods that the community needs.

Food insecurity is a public health crisis. When people do not have access to nutritious food, it affects their physical and mental health, leaving them long-term debilitating conditions. While assisting to support local activists in fighting food insecurity, our application also seeks to play a role in reducing the amount of food that is wasted. Food waste is a large environmental problem due to the number of greenhouse gases that decaying food creates.

Nouri was built using Node.js and ReactNative. We began talking through our design ideas and creating a low-fi prototype using Balsamiq wireframes. We then revised these wireframes after another discussion around user needs and a comparative analysis of competing applications. We then created a high-fi prototype using Figma. Our Figma mock-ups were given to our developers to code.

Our team was put on a steep learning curve since none of us had ever used ReactNative before. This was a challenge to code an entire application in a new language and environment but one that paid off. Due to the lack of time for our design sprint, we also ran into the challenge of not being able to speak with community members or businesses to get user input on our designs. We had to look at similar applications to perform a competitive analysis to understand how the process works to develop our user flows

We are proud of our ability to produce both low-fi and high-fi prototypes which allowed us to revise our ideas to better serve the user along the way. We are incredibly proud of our determination to create an application in a completely new language for all four members of our team. We also feel that it was very courageous of us to participate in a virtual hack-a-thon and are proud of our adaptability and eagerness to continue to learn outside the classroom despite not being able to physically be together.

In addition to learning new environments and technologies, we learned the value of user input. It is incredibly difficult to design an application without the ability to test UIs and get feedback from real users. Instead, we had to rely on similar applications and piece together what we saw as a niche that was unfulfilled currently.

What's next for nouri 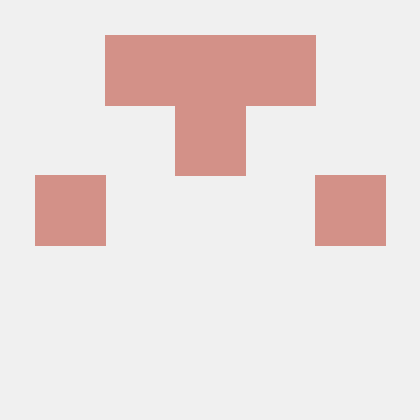