I remember reading an article recently about a certain fraudulent cause. It involved a principal of a school district that was in need of money to perform various upgrades to the schools and other reasons. The principal got the money, but it was later exposed that very little of that money went into improving the schools, but rather into his and a few other's pockets. He was arrested for fraud.

This story illustrates why I think that many people do not donate their hard-earned money into various causes. The current donation/crowdfunding platforms are not built to inspire trust at all. Donors must trust the organization to do the right thing with their money, but with notKickstarter, trust is no longer needed.

notKickstarter is a crowdfunding platform where people can donate or invest in various causes whether it be a business or a charity. It works much in a similar way to existing crowdfunding platforms today. The only problem is that on sites such as Indiegogo, or Kickstarter is that the milestones that are on the campaign pages are entirely controlled by the company. They can really say what they want, and you, as the donor/backer are at the company's mercy as far as trust goes.

What makes notKickstarter stand out is that it implements Blockchain technology to change the Organization-Backer communication dynamic. We use the blockchain's "ledger-style" architecture to implement a ledger of the companies' crowdfund spendings to provide transparency and real-time communication.

I built this application using Solidity and truffle for the blockchain development, and ReactJS, NodeJS, ExpressJS for the application (Full-stack JS).

I was a 1-man team and was faced with a manpower disadvantage. It was also very challenging to be alone and force myself to persevere for 24-hours to complete my project.

As far as technological challenges go, in the wee hours of morning (~3AM), I had a lot of trouble with general async-await calls in Javascript, but I went to sleep and promptly fixed them once I had some sleep.

I originally didn't think I was going to implement as much as I actually did because I was only a 1-man team so I am pretty happy about that.

I only knew of a lot of the libraries that I used, but had never implemented them before, but using them really made me learn a lot about Full-stack Javascript development.

I learned how to use multer, AWS S3, and became more familiar with a new CSS framework called Bulma.

First of all, if I had more time, I'd like to host notKickstarter and set up DNS to access it with a convenient URL like notkickstarter.com.

Next, I'd like to swap out my temporary database (JSON-server) with an actually fully fledged server like PostgreSQL, or MongoDB.

Optionally, I would try to research more about Decentralized Application development and move this application to being hosted entirely on the blockchain and get rid of the servers. 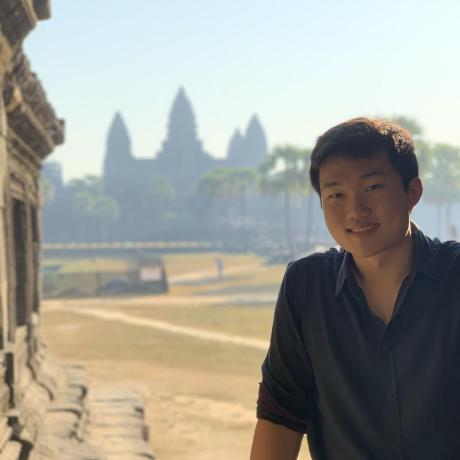