After the wildfires in California and now the wildfires in Australia, we were interested in how we could do our part to mitigate as much danger and get as many people and animals the help they need.

NotiFire is a multi-platform app that uses crowdsourced data from users and Twitter to display information about animals/people in need, help centers, and the active location of fires on the map. There is a mobile version where users can upload information about animals/people in trouble and view the map on the go. Additionally, there is a web version where users can, in more detail, view the map with all of its information.

We used Python and the FastAPI Framework to develop a backend API for both platforms. We then used Flutter to create the mobile version of the app and ReactJS to create the web version. Some of the technologies we utilized include the Google Maps API, Breezometer API, and Google Image Recognition API.

It was hard trying to create both mobile and web versions of the app. There was a learning curve to picking up the new APIs and backend framework. We definitely spent most of our time on the frontend, trying to get the data to load on the map and read from our backend API.

We are extremely proud of being able to finish both mobile and web versions of the app. Additionally, we were able to add a lot of features and make the whole system we envisioned come together.

We learned a lot about working with multiple APIs and frontend development using ReactJS and Flutter.

If we had more time, we would add more user-focused features such as allowing users to track the status of an animal they reported. 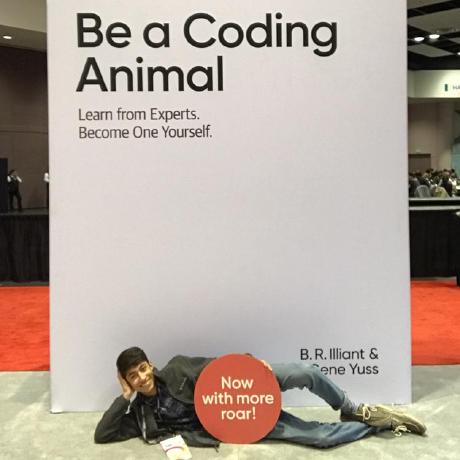