The Nintendo Switch JoyCons are full of sensors and inputs. Being able to access them makes the JoyCons capable of anything.

The idea of being able to access the gyroscope and accelerometer could make for some funny projects. Along with that, pretending they're instruments adds to the fun!

As it turns out, getting JoyCons to work in the browser is actually not very easy (surprise, surprise). So, we hacked an existing driver, written in Go, to interpret motion controls and present them to the Web Gamepad API. In the browser we have a Web Audio API generating sounds and an HTML5 canvas displaying visualisations.

Managing to get any motion controls from the JoyCons and then using that to produce sounds. Also, making the sounds smoother and the responsive interface.

What's next for Notendo Tunes 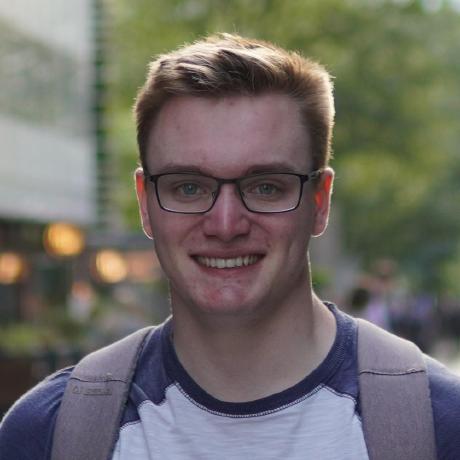