We are two high school students who have some experience with hackathons through game jams. Our inspiration for this game was to try something new by making a multiplayer game. We also wanted to make a casual game that anyone could open up and play for fun with their friends. The idea for this game came from the Hack the North name - a group of lumberjacks "hacking" at trees in a northern region.

Northern Hackers is a multiplayer video game. One user hosts a server, and the other users join using the hosts IP address. The goal of the game is to cut down as many trees as possible while avoiding obstacles and hazards. Whichever player cuts down the most trees at the end of the round gets a point.

We built this game using the Unity game engine, which uses the C# language. For networking, we used MLAPI, an open source networking library that has recently been officially adopted by Unity.

This was our first time using MLAPI in a bigger project and networking. We ran into many difficult bugs during development because of our inexperience with both the library and networking in general.The library's documentation and error messages also are lacking, which made debugging and learning the concepts more difficult. This was also our first time coding a basic AI for the beavers. It is still rough around the edges and you may see the beavers acting strangely sometimes.

It worked! The game is fully functioning (with some rough edges). We made our first networked game, and we do honestly think it is fun.

In general, we improved our Unity and MLAPI knowledge. There were many networking concepts that we had to learn such as RPCs, ports, networked variables, etc. For the beaver AI, we had to learn how to use raycasts and IEnumerators. We have also learned to really appreciate multiplayer games that other people have made - it is many times more difficult than making a non-networked game and is a lot harder than it seems!

What's next for Northern Hackers?

There are many features that we initially planned out for Northern Hackers such as usable items and powerups that would make playing with friends even more fun. Additionally, we could add support for puncher servers and relay servers. Either of these options would allow for a user to host the game without the need for port forwarding, which is a tedious process for a lot of people. Other than that, a lot of polish to different aspects would make the game look much nicer. 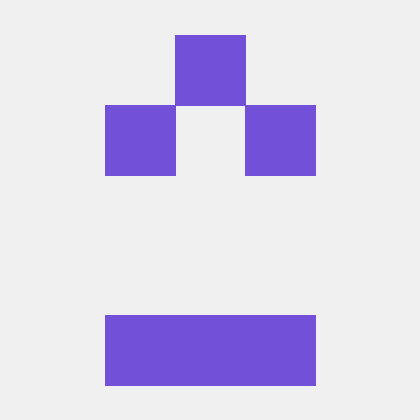