Falls are the leading cause of injury and death among seniors in the US and cost over $60 billion in medical expenses every year. With every one in four seniors in the US experiencing a fall each year, attempts at prevention are badly needed and are currently implemented through careful monitoring and caregiving. However, in the age of COVID-19 (and even before), remote caregiving has been a difficult and time-consuming process: caregivers must either rely on updates given by the senior themselves or monitor a video camera or other device 24/7. Tracking day-to-day health and progress is nearly impossible, and maintaining and improving strength and mobility presents unique challenges.

Having personally experienced this exhausting process in the past, our team decided to create an all-in-one tool that helps prevent such devastating falls from happening and makes remote caregivers' lives easier.

NoFall continuously watches and updates caregivers with the condition of their patient through an online dashboard. The activity section of the dashboard provides the following information:

Using the powerful tools offered by Google Cloud, a proactive risk assessment can be activated with a simple voice query to a smart speaker like Google Home. When starting an assessment, our algorithms begin analyzing the user's movements against a standardized medical testing protocol for screening a patient's risk of falling. The screening consists of two tasks:

The videos of the tests are recorded and can be rewatched on the dashboard. The caregiver can also view the results of tests in the dashboard in a graph as a function of time.

When the user is in a fallen state, a warning message is displayed in the dashboard and texted using SMS to the assigned caregiver's phone.

The frontend was built using React and styled using TailwindCSS. All data is updated from Firestore in real time using listeners, and new activity and assessment goals are also instantly saved to the cloud.

To determine if the user is sitting or standing, we calculated the angle that the knees make with the hips and set a threshold, where angles (measured from the horizontal) less than that number are considered sitting. To account for the angle where the user is directly facing the camera, we also determined the ratio of the hip-to knee length to the hip-to-shoulder length, reasoning that the 2D landmarks of the knees would be closer to the body when the user is sitting. To determine the fallen status, we determined if the center of the shoulders and the center of the knees made an angle less than 45 degrees for over 20 frames at once. If the legs made an angle greater than a certain threshold (close to 90 degrees), we considered the user to be standing. Lastly, if there was no detection of landmarks, we considered the status to be unknown (the user may have left the room/area). Because of the different possible angles of the camera, we also determined the perspective of the camera based on the convergence of straight lines (the straight lines are determined by a Hough transformation algorithm). The convergence can indicate how angled the camera is, and the thresholds for the ratio of lengths can be mathematically transformed accordingly.

To analyze timed up-and-go tests, we first determined if the user is able to change his or her status from sitting to standing, and then determined the distance the user has traveled by determining the speed from finite difference calculation of the velocity from the previous frame. The pixel distance was then transformed based on the distance between the user's eyes and the height of the user (which is pre-entered in our website) to determine the real-world distance the user has traveled. Once the user reaches 10 meters cumulative distance traveled, the timer stops and is reported to the server.

We're proud of all the features we have implemented with NoFall and are eager to implement more. In the future, we hope to generalize to more camera angles (such as a bird's-eye view), support lower-light and infrared ambient activity tracking, enable obstacle detection, monitor for signs of other conditions (heart attack, stroke, etc.) and detect more therapeutic tasks, such as daily cognitive puzzles for fighting dementia. 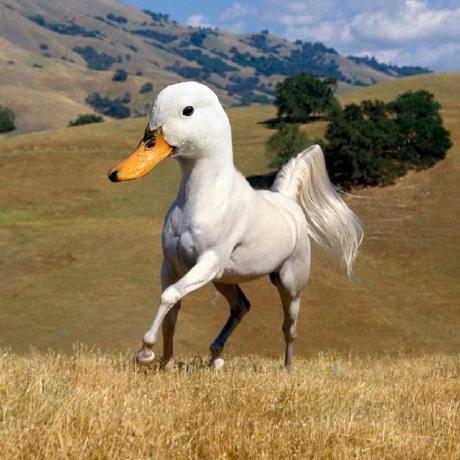 Looking forward to any feedback!