After attempting to create a program that would optimize the placement of buildings and roads to decrease traffic and increase the possibilities for parking, we decided to change directions by attempting to optimize every part of a city, based directly upon its own needs.

Node City was built solely in Java, using systems made by our group, and JavaFX was used to create the GUI for the city.

The biggest challenge we ran into was the amount of time dedicated to creating realistic relationships within the city.

Our node-based architecture is based on immensely abstract ideas, and because of this can be applied to many more applications than simply building cities. With some slight modifications, we could simulate food-webs, circuitry, and biological neural networks.

Creating a working application as a team of people who each programmed on separate devices proved to be fairly difficult, but using Git was very helpful.

What's next for Node City

The next step for this project is to use the underlying structure in order to simulate other types of systems. The way that groups of neurons fire at each other in biological brains is very similar to our architecture, so this will be the next area to explore. 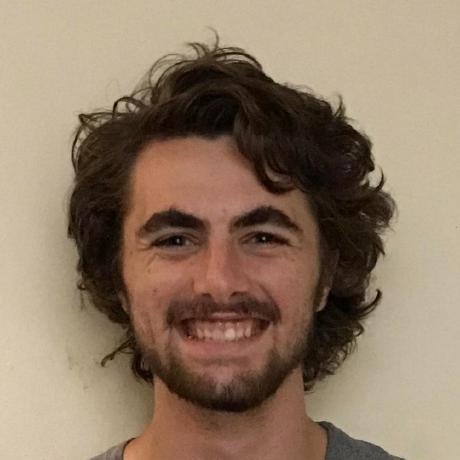