Ceremonies are hard. It's not uncommon for you, (the ceremonies adviser,) to get a call driving to a fellowship. "I can't make it" says Allowat Sakima. You hand another arrowman the script binder and he tries his best to memorize the script before sundown. Sounds familiar, doesn't it? NOACTS is the premier training platform for Ceremonialists across the country.

NOACTS provides an interactive and immersive ceremony training experience. Right now we can help you memorize lines and learn pronunciation like never before by quizzing you on your lines while you listen and read other principles' lines. In the future, we hope to be able to record your performance, so your adviser can review it, in order to be better prepared for you ceremonies. We also hope to teach the movements in a new and interactive way.

NOACTS is built on a Flask backend, with frontend animation and processing done with jQuery. There is no database backend, just .csv files of the scripts and a ton of mp3 .files.

About midday on Saturday all the recordings we had spent the morning gathering from ceremonialists became corrupted. After a brief period of discussion, we decided the best solution would be to just record audio off that national site. While this resulted in a quality drop, it did allow us to meet deadline. We also had a couple duplication bugs that just wouldn't quit, until they were finally squashed just after midnight.

We learned a lot about jQuery and managing asynchronous client updates. We also learned about working through setbacks and prioritizing what could get done this weekend and what needs to be addressed later on.

We hope to continue to expand NOACTS to include movement information and a platform for feedback from advisers and other ceremonialists. We also hope to expand our reach nationally. 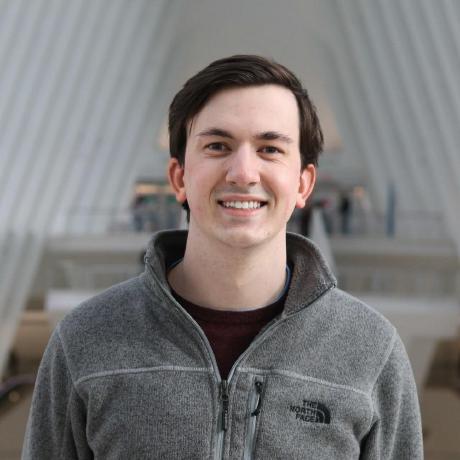