No-BrainR allows people suffering from the aforementioned diseases to lead more independent and confident lifestyles by allowing them to perform a set of pre-programmed functions which include but are not limited to Turning on/off smart devices such as TVs/Lights/Fans, texting friends/families, sending emergency SOS signals and of course send smileys!!!

We used the MUSE SDK and AutoIT to send the signals received from the headband to our own server hosted using WiX Platform, where we performed all the processing of turning the incoming signals into useful actions and sent that data on our website to be displayed to the user and sent those instructions to the DragonBoard 410C for execution.

MUSE SDK uses its own version of C++ which does not really allows a lot of common C++ programs such as system() or integration with famous C++ web libraries like libcurl, curplpp, winHTTP etc which made sending data in real time to our website pretty much impossible for us, we solved this program by using developing a nifty little hack using AutoIT to perform continuous real time Pixel Checksums in defined areas to return values to our API.

WiX - We were not able to access the raw full HTML code in the way we wanted to sometimes and some things took longer to make using the drag and drop feature than it would have taken a developer to type it.

DragonBoard - Not only it works in currently outdated Python 2.7, but it also had extremely limited space and low cache memory so we had to remove some of the internal functions and libraries which were not being used for our program to make space for the libraries which we needed such as pandas.

We changed website nameservers but DNS records were not updated in time for submission.

Unleashing the hacker within by not giving up even if something is not supported by API in the way that we want and still getting all the data from the headband.

Explored the whole breadth and depth of WiX and loved developing such a big app using it.

Getting the faulty board to work in the first place as it had restrictions when we received it.

Learning more about the WiX Platform, seems useful to make quick apps in the future.

We want to make it more programmable and even more user-friendly. 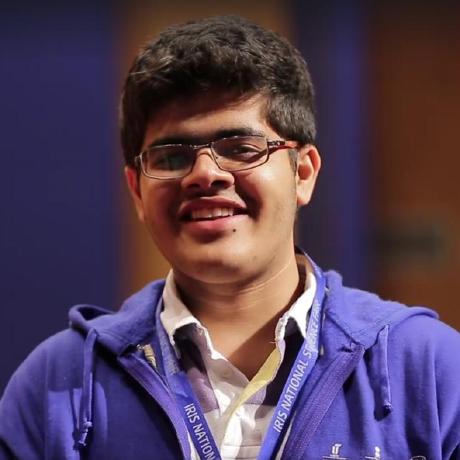