Self care plays an integral role in maintaining good physical health as well as mental health. Many people around the globe suffer imposter syndrome ( Impostor syndrome refers to an internal experience of believing that you are not as competent as others perceive you to be) which is mostly due to lack of self care and belief in one's self. According to research, few of the ways to overcome imposter syndrome include Getting honest, Focusing on facts (not feelings), Embracing the highlights. Inspired by the jar of emotions and happiness, our aim was to create a solution using these facts.

Nirvana is a web app aimed to provide happiness and motivation in times of despair and at any time. It reduces imposter syndrome by providing instances of time you've accomplished something or the tasks you've completed. It lets the user pour their feelings out and reflect on their failures for improvement. There are two jars -- one for sadness and other for happiness-- which provide you either motivation or happiness. We have a to do section which aims to improve productivity

We've used react for frontend and node js for backend. On Day 1, we arranged a meeting and discussed the ideas of all members. We combined all the ideas of teammates and came to a conclusion and a final idea. Later, one of the members designed the layout of the webapp using Canva and finalised a colour palette. Another one, wrote the functionalities we discussed in the document step by step and about implementation. Another person explored if we can use datastax astra or other cloud databases available. After everything was sorted, we divided work among ourselves and started working individually.

Day 1 continuation and Day 2: We resolved conflicts and try to implement our individual parts to the best

Since the two of us are beginners, we found a lot of difficulties solving bugs and it consumed a lot of time. With team support, we had a group call and resolved the issues. We had merge conflicts on github due to two people working on the same file. We spent an ample amount of time resolving those.

We could implement the functionalities we discussed at the beginning of hackathon with a decent UI and colour scheme. All of us learned new things while working on the project. Though we faced bugs after deploying the app in heroku, we were able to resolve our bugs and fix them

In our team, two of us are extreme beginners in React with no much knowledge. We've referred to official documentation, tutorial videos and got our hand dirty by distributing the different sections among us and working on our respective sections. One of our team members even tried to use cloud SQL but due to lack of credits in GCP, we dropped the idea of using cloud SQL. During the hackathon, we attended webinars, tried different technologies and learnt a lot related to management and team work.

What's next for Nirvana

We would like to upgrade the to-do app and implement Eisenhower Matrix to boost productivity. 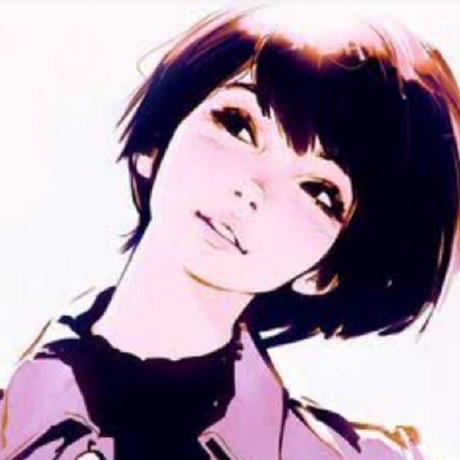