We were striving for safety during the night time in our communities.

It allows users to input their schedules for a night watch, display current night watches, and allows them to send reports to the local police department.

Used Google's AppEngine as a foundation, we used python for the backend and HTML and CSS for the frontend.

Being able to link each page to each other and being able to edit the existing data from the database.

As a group, we are proud of incorporating methods to link the pages together, allow editing for existing data, and being more proficient with HTML and CSS.

Most of our group learned more about HTML and CSS, while also being able to edit a database using Google's AppEngine.

Other ideas we would want to implement is installing Google maps to show where people are going, being able to see where the most reports are being made, and allowing people to send reports directly to the police station. 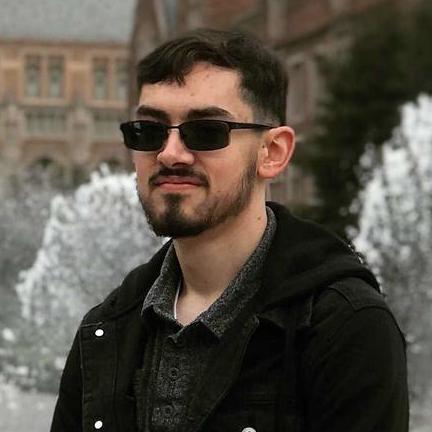