We participated in the Colorado Lottery Game Jam and were unfortunately unable to get our Chainlink integration completed i time. We wanted to take this opportunity to learn and implement the technology in another project.

NightOwl allows users to participate in its yield farm and receive NOWL in return. It connects to Portis and Meta Mask wallets to do so. We also registered an ENS domain, nightowlfinance.eth, to use with the app.

We used React and Chainlink, and did all of our testing and deployment with Truffle.

We ran into some confusions with integrating gelato. Also, it seems the public resolver is still running for our ENS domain integration.

We're proud that we were able to integrate multiple disparate technologies that we don't use as often into a cohesive project.

We learned how to interact with Chainlink Oracles and the Chainlink Alarm Clock in addition to furthering our knowledge of React, Gelato and Truffle. Half of our two-person team is experienced with blockchain while the other half is just beginning.

What's next for NightOwl

Our next steps for NightOwl include adding governance and other additional features into the token. We've also begun cultivating a community around the project. 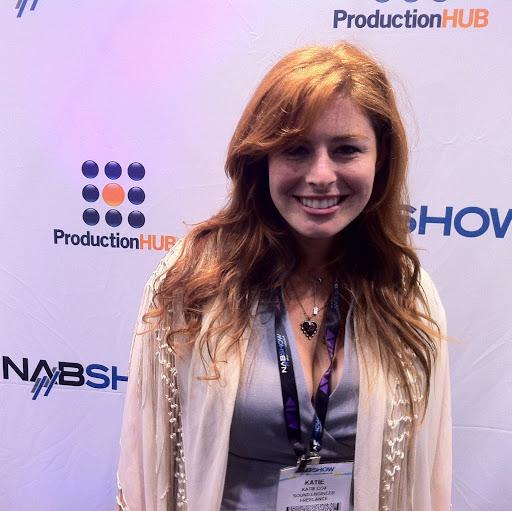