"87% of Stduents do not get enough sleep"SleepFoundation.org

Many people stay up late, distracted by their phones<

A free app that gamifies sleep

Your plant grows with you, as you sleep

New plant species can be bought in the 'marketplace', and previously earned plants will be displayed in the user's 'Night Garden".

App made with: Python, PyGame

Our team was made up of two experienced programmers, and two novice programmers. Our team, after a brainstorm, decided to make an Android app that would gamify sleep. However, our novice programmers only knew python. Because of this challenge, to include all of our team in the project we wrote our app in python, and used a custom compiler to compile this python code to C so that it could be used in Android.

Since two of our team members were novices we had to find new ways to include them in the NightGarden project. To do this, our novice programmers created original art assets for our app. We also made a website in HTML, a simpler project than making an app, to include the novices in the programming process.

Finally, to include our novices in the app programming process, each experienced programmer mentored one of the novices. This 1 on 1 learning environment helped the novices learn much about python and pyGame throughout the hackathon

For three of the four teammates, JamHacks 2018 was our first hackathon. Making a professional looking app and website that we could call our own made us very proud.

What's next for NightGarden

We want to partner with other health companies such as the YMCA, The Body Shop, and Lush to provide real-life health rewards to our users 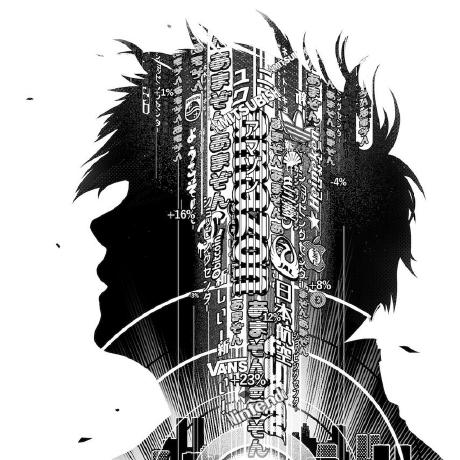