As all good dnd players know, the best parts of being a chaotic evil character is getting revenge for the misdoings of your past. In this mini game, you are given the opportunity to cause mischief as a reverse werewolf (wolf by birth and human by moonlight) and exact revenge on the inflicted township that brought you this miserable life.

Like most video games, it was made to bring you joy, but in all seriousness, this game is a unique take on a common score based game in which players are asked to destroy as many buildings as they can without running into trouble as a wolf. In order to obtain the means to cause mischief, users will have to time their run ins with the mobs while they are in human form to collect their weapons (a torch) and click buildings to earn points and cause destruction.

We used Unity with C# scripts to create the base and functionality of the game as well as the free website Pixilart to create the art and animation frames.

Given that none of us had much experience with C# (or any of the C family) going into this, we had a hard time applying what we wanted to do into code.

We managed to break up the work in a way that best suited everyone's interest while still offering ways for people to help out where needed.

As mentioned earlier, given that all of us had little to no experience with C#, everything we did was a learning experience. Likewise, given that my group had never really experienced story boarding or game design we had a harder time collecting our ideas and not experiencing a feature creep.

What's next for Night of the Werehuman

Next for Night of the Werehuman, we plan to make the game more challenging by making the mobs more intelligent when it comes to tracking the player. We also plan to make the game more involving by perhaps adding some kind of story to the feud between the main character and village mob. We also hope to program a tutorial into the game, so players can look up instructions whenever needed. 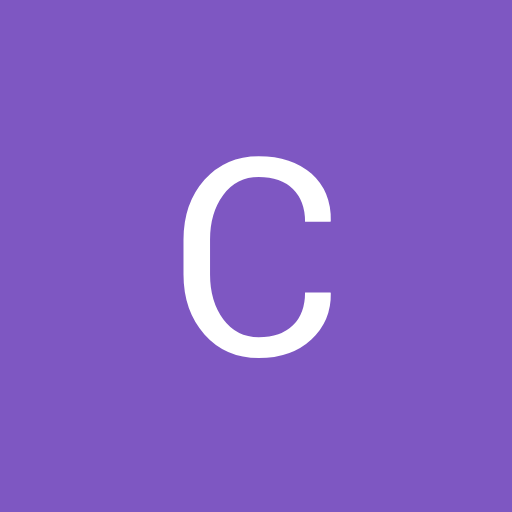