There is a game show in Slovakia (and I suppose also in the UK), where participants guess the most common answer to some question. This is a similar principle, except based on corpora and over the mobile network. Also, the use of corpora was inspired by INF1-DA.

It takes the most common adjective + noun pairs in a specific year from language corpora and lets the player guess. The player connects using the mobile network and communicates by pressing buttons.

Setting up the backend on the Google Platform was quite tricky for me.

I managed to make my program respond to phone calls interactively!

I learned how to use the Google Platform, and that a thing like Nexmo even exists. It's very useful.

What's next for Ngram Guesser

Add new features, such as starting the game over SMS or web app (so that the server calls the player, not the other way around). 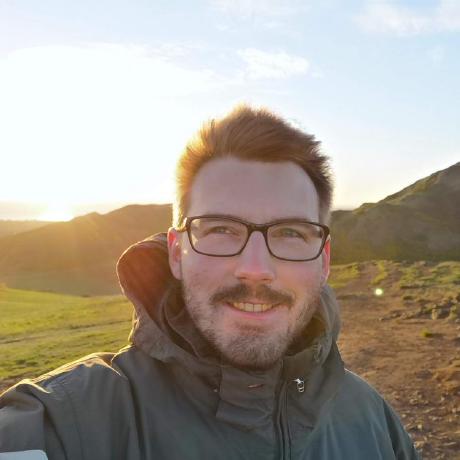