There will always be an initial nervousness when first engaging with others in a large group. This project aims to subdue the worries, and enhance the fun of networking.

The app itself has a tutorial to explain the game, but here is a quick rundown of how to play:

How we built it & Behind The Scenes

The Android App communicates with the Firebase API for user authentication and realtime database throughout the game. Use of Twilio API for the making of calls and texts in the game, adding a more realistic feeling to the game, better immersing the player. The intent is also for players to be more focused on the game, and lowering the levels of stress that may still linger from meeting new people.

Neat Aspects Of Our Game

Research related to psychology and decision making could be recorded based on our Firebase Database, and analyzing the data could lead to some interesting discoveries. An aspect of psychology is already used, as there is the incentive to always befriend other countries so both countries could benefit, but an impending pressure that the other player could think of you as your target would keep the decision to hack back always on your mind. Players will have to act accordingly and unsuspiciously so that they may earn the most points themselves.

Working with Android is hard. Gradle is very prone to randomly breaking for absolutely no reason and needing some time for debugging. Many, many, many iterations in order to work out logistics and balancing reward/punishment so players will always be playing a fair game and discouraged from lying. The inexperience of using Git for groupwork proved to be a reoccurring challenge. NFC application is limited to Android phones, and making an iPhone version with the same game mechanics is virtually impossible (but connections between phones could be made through WiFi or other connective means). In addition, we were pretty much completely learning as we went, as we were all relatively new to Android development, NFC, Twilio, and Firebase.

What's Next For Hacker Hunter 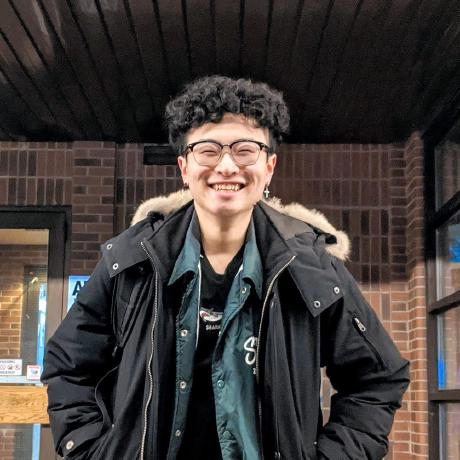