The Inspiration for this project came from wanting to code a game at the lowest level -- without using any APIs or libraries. This project was focused on challenging ourselves to use the C language and work around its' many difficulties.

There aren't very projects done at hackathons in these low level languages so we wanted to show that is possible to apply them and still get a manageable project in the end.

The game is a two dimensional platforming game where the goal is to jump through the level and reach the small ball at the end. The catch is that you cannot touch the floor or else the game will restart.

It is very simple for now, but we wanted users to experience nostalgia by creating a game which reminds them of their younger selves.

We built it solely in the C language. This included creating our own library file to draw Strings, Pixels, Characters and even images. The images we used were drawn using DMA(Direct Memory Access) instead of setting each individual pixel.

Some challenges we ran into were creating movement, redrawing of the character and boundary checking.

First time working with C, having to learn about low level aspects such as memory accessing/allocation Finishing in a small timeframe.

We may decide to create moving platforms which may be falling due to gravitational forces and create acceleration. 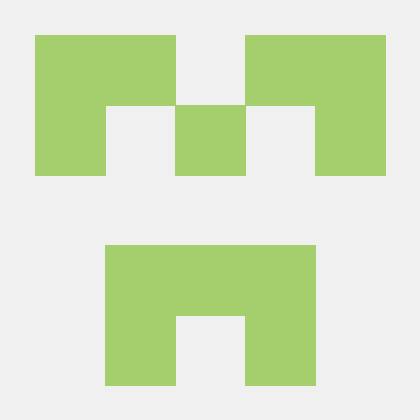