A friend of ours had recently installed a new cloud file management system for his personal server and noticed that while very well built, Nextcloud had many small bugs that could be fixed and features that could be added

We worked primarily to streamline the development environment setup for Windows 10, Ubuntu 16.04 and Debian 9 environments. In addition we fixed several small bugs that were pending for the next release of Nextcloud

We did not expect to have to streamline their development environment setup, but after spending 16+ hours of sifting through a large amount of incorrect and/or unlabeled legacy documentation to get a Windows environment setup, we realized that this was most likely their most pressing need

We produced a comprehensive setup guide specifically for new developers looking to contribute on Windows 10 using a virtualbox. This was then tested on virtualboxes running both Debian and Ubuntu clients and verified their functionality and quick (less than 15 minutes) setup time. This setup will work for native Linux users as well

Continued contribution! Some of our team members are planning on using Nextcloud for personal use, and this investment will help push us to continue to monitor the Nextcloud issues page for anything we can help out with 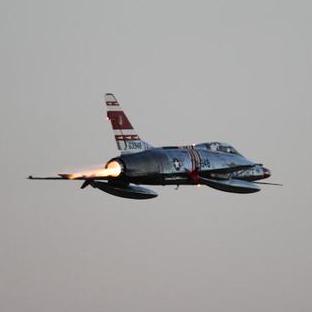