We have the starting framework for strengthening under-represented communities, especially the LGBTQ+ community. It's a rating systems tool for the community to benefit from and contribute to. So far, we have implemented the Google Maps API to mark where inclusivity and accessibility-driven venues are at. In addition, we have implemented the start of a facial recognition program to detect faces using Python's OpenCV to automate the process of logging in and finding recommendations based on your feelings at the moment.

In a time of divisive politics, it's often hard for minority groups such as the LGBTQ community to find a "safe" physical outlet to spend their time at. We are trying to personalize the process of finding enjoyable "safe" places to go to. Unlike current rating systems for attractions and locations, this one is not geared for business but rather than the individuals. That's why we include factors such as LGBTQ+ wedding venues, inclusivity, current emotions, and atmosphere in addition to traditional factors such as price and opening hours. In the future, we actually hope our software becomes obsolete because the whole world would be a safe space.

We hope to expand the quality and implementation rigor of the project. Due to a 24-hour deadline, we lacked the time to fully develop a working prototype that implements a database, individual user accounts, and facial recognition. In addition, we hope to implement safety features so that users may not abuse the system and spread hate-speech. 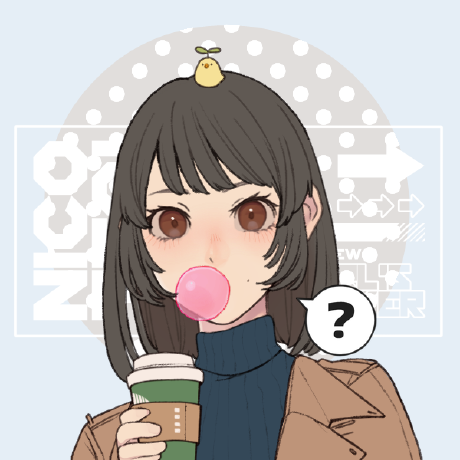