I thought the idea of trying to attract people int Central and Upstate New York was a good idea (even without the prize). I grew up in the area and came back because I like it up here!

What it's supposed to do

Allow you to query a location using the Google Maps API in a Flutter app to find attractions nearby.

I modified some New York Open Data to conform to the MongoDB geospatial querying system. Ingested that data into MongoDB collections and queried based on some locations to test it.

Then I moved on to building a Flutter app. I created my app in the Firebase and Google Cloud Platform consoles, generated an API key for Google Maps, and figured out how to work with a map in Dart.

Since this was my first time making anything that wasn't strictly from a tutorial, there was a lot of learning to do (and struggling with packages needing specific versions of other packages!!!)

I was able to find, transform, and ingest the attractions data within an hour of starting!

Learning a bunch about Flutter that I wouldn't have normally gotten from just following tutorials.

Being able to query a MongoDB given a location in provided by the app. 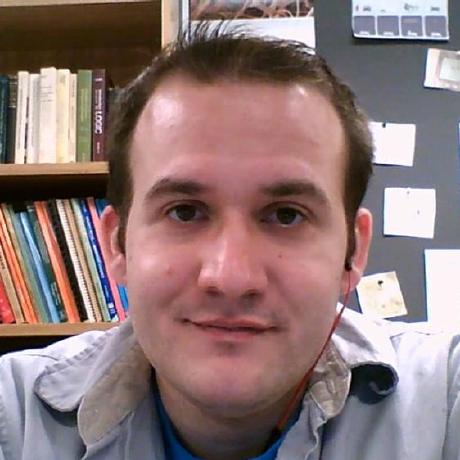