I created this project with a simple goal: learn augmented reality development! I believe I now have the skills to create more powerful augmented apps and will hopefully use my abilities to create more meaningful applications.

Never Selfie Alone is an android application that places a 3D person on top of a dollar bill that the selfie taker holds up. The purpose of the app is to give a friend to any lonely selfie takers!

I created this app within Unity, and used a plugin called Vuforia for the augmented reality. I 3d modeled and rigged the character in Blender3d.

I had some problems with motion tracking and finding the right AR software to use.

I am proud I was able to learn as much as I had about AR, along with what I have accomplished in the time.

What's next for Never Selfie Alone

I will, hopefully, be able to port my application into iOS, and create a version that I feel comfortable putting on the app store. 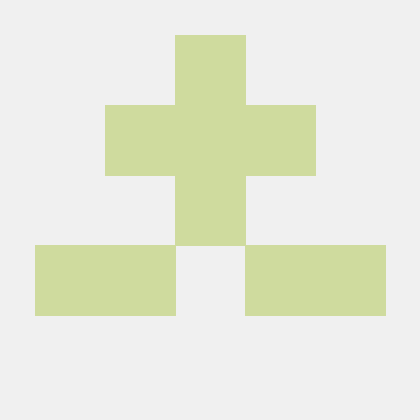