We wanted to do something with Java and math. We explored machine learning accordingly, and eventually went something called neural networks. After a bunch of researching, we decided to apply it to finance. Also, we wanted to use HTML, CSS, and JS to apply what we learned in the learnathon the day before because these languages were new to most of us. Also, we wanted to make the network totally from scratch to truly understand how a neural network works. This was interesting, as the process included no APIs or machine libraries at all.

Using dummy data, the network constructs an algorithm that tries to match some given test inputs with their known output values. We used company stats to generate an algorithm with specific inputs. Basically, the algorithm has randomized weights and biases at first in a "hidden layer." It tries to calculate the correct output given, and if it fails, it initiates a process known as backward propagation. This uses interesting derivatives functions in order to calculate how the algorithm should change its own weights and biases in order to accommodate new data. It goes over 250 dummy data sets 12345 times trying to find a pattern between the numbers.

Using HTML for a website, with CSS. We incorporated JSP to include Java for the network on the Eclipse IDE.

JSP incorporation. This was a huge problem for us since most of us were introduced to the language of HTML just the day before. We utilized mentors and a lot of youtube tutorials to try to solve the many bugs we encountered while making the code.

It is able to run successfully and gives a true prediction.

HTML and CSS at the learnathon to make a website, as well as JSP.

Make a better website that shows more statistics and also just has a better user interface in general. We could do this by learning more about HTML after what we learned yesterday. 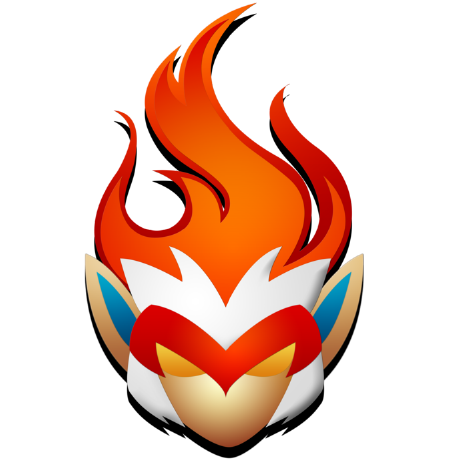