IoT devices are quickly increasing in popularity, but many companies rely on the customer to secure their own device. As a result, people can quickly scan devices for open ports and log in with default information. The device can then be enslaved in the botnet without a user knowing it.

GuardNet runs a daemon on an IoT device to monitor network traffic. If the device starts getting an unreasonable amount of requests, the firewall closes all ports, generates a custom ssh key, and sends the key along with information about the attack to the device owner through the Twilio API.

Setting up Docker, developing a Python daemon, connecting onto an SQL server from Docker.

Creating the daemon, learning different libraries, learning how to use Docker.

What's next for NetGuard

If we had a large dataset of malicious network traffic requests, we could use ML to identify patterns in that data, and keep an updated database of blacklisted IP addresses shared amongst our IoT devices. We could also enhance performance to reduce daemon’s memory requirement on devices to have minimal impact on their speed. 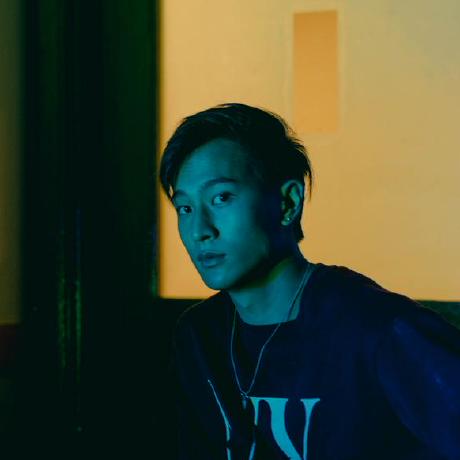