After watching the past few months and seeing how major natural disasters such as hurricanes and earthquakes can create chaos and challenge for the first responders to provide aid to the people who need it, I saw a need for a program to help to organize the ones who seek help. by designing this app, we help the EMTs to identify the injured ones who have a nerve damage, so their injuries can be taken care of sooner.

This app matches the physical subjective symptoms of an injured individual with a directory of symptoms that correlate with the most common nerve injuries in such events such as paraplegia and quadriplegia. After analyzing the symptoms, it will indicate if the patient is needed to be seen by a doctor right away or their injury is not an urgent one. In addition, after diagnosis, if the injured individual needed physical therapy, this app provides a more cost-efficient way for them to start the therapy.

We initially used Myo armband as the sensor monitoring the muscle functionality with the electronic sensors to analyze the motion sensor of the hands, so we used Myo Java API to get the data from the Myo armband. Since the data was not accurate in detecting the right motions, we ran machine learning to find the errors and improve the accuracy of the data. We transferred the data to MongoDB database, and then, we created a RESTful API to communicate with the mobile application and data extraction. In the end, we used Xcode to build the iOS application.

The biggest challenge that we ran to was building a web service API using Java. I am not a Java user and mainly use python for programming, but Myo API is available only for C++ and Java. Therefore, we tried to create an API using Java and Spring Boot. However, we decided to build the backend/API using Java, and read the data from the database.

This app speeds the diagnosis in the time of emergency and frees up many medics and doctors to take care of the injuries that are more dangerous. By implementing this method, we can reduce the life-long nervous injuries that are caused in natural disasters such as hurricanes and earthquakes. We can also, help the lower-income citizens to have physical therapy procedures done at home, which will save hundreds of dollars for them.

We will take this app and show its features to first responders and EMTs who are dealing with injured individuals and get their opinions on this app. We will add modifications to the app to optimize the use for the medics. We will also survey individuals who have been through physical therapy sessions and get their opinions on what would make them use this app instead of going to an office. 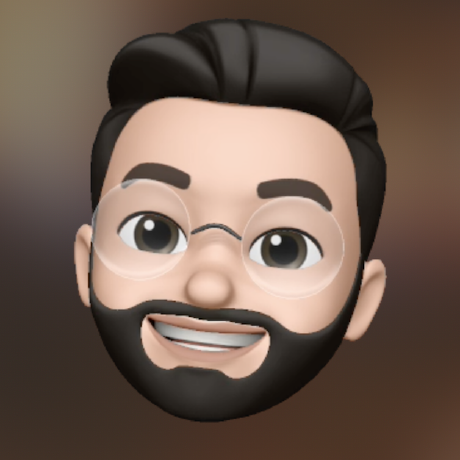