I got the idea for creating Nepal Portal during the economic blockade at the southern custom points. During that time, there was a scarcity of petroleum products. So, Nepal Oil Corporation, Nepal's only oil company, would periodically distribute petroleum products through different gas stations at different times of the week or the month.

I have also added some important information with the petrol finder such as the Loadshedding schedule (the times for the scheduled power cuts) and emergency contacts.

Right now, the issue regarding the economic blockade has been cleared and petrol is easily available. Also, the capital city, Kathmandu, has been declared free of load shedding. So, now I plan to add extra features to the site like blood bank database and making it more mobile friendly.

I have got a list of blood donors publicly available from a social organization from Nepal. The list is hard to browse so I plan to make a search engine for it and hand it over to the organization. 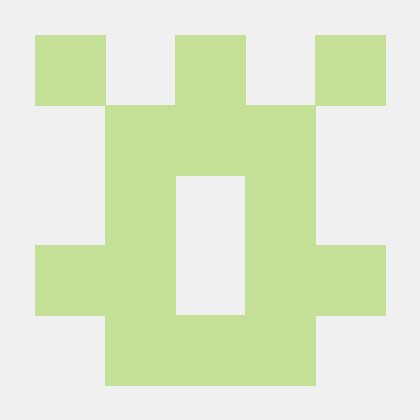