When I asked some of my friends about some topics (yeah, they're not from CS/IT field), they asked "Huh? What is that??! I didn't know and I never heard of it!". Then I had to start over the topic, teach them... So, I had the idea of how about creating a website that integrates some frameworks and then teach the user what it is, how it works etc. We just learned programming languages like C++, Python just basically. So, that's the reason I made this project to compel that programming languages can be used to create softwares and web app stuffs

So basically NeoX is just a web app in which users can access a library. It is a full fledged web app such that it works perfectly like a full stack app (probably). It is an OPAC web app which library members can track the books, name of the authors etc from the webpage. (I didn't publish my project using Heroku due to system issues)

This project is mainly built on Django framework! I've used the grappelli theme for the admin UI page. So, yes this is mainly built using Python3, Django, HTML, CSS and Bootstrap

The main challenge I took is to learn the framework and design it properly. Yes! I've never used Django framework before! But somehow, I got my interest on it! So, I wanted to use that and show it to the people, how the framework would be like! That's why I named my project as NeoX to imply it as a new learning method!

I'm proud because I've learned to use how to use the python3 for Web Development. Before that, I knew some basics and tried to learn ML using Juypter Notebook. Later, while surfing the net I came to know about that python can be even used for web development. So, yep. That's much of it.

1.How python can be used for Web Development,

3.How to modify and properly use the classes in the python code,

I shouldn't have said it but this app just works only within localhost (ie, within a system) due to technical issues. And the user can't see the user page properly due to incomplete models and plain user page UI.

So, that's much of it and I hope you guys may have enjoyed it. Thank you so much for this opportunity. THANK YOU, MLH! <3 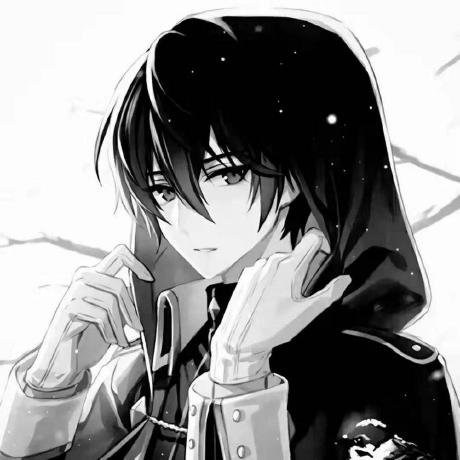 Project complete with bugs in the code! xD

Files need to be created for the project. Have to update the post too!