We are a team of two - digital artist and a musician, we share old passion - skateboarding. Our new passion is VR, which we think lacks tangible and physical experiences. Why dont bring two passions together? The skateboard becomes an interface, a musical instrumeng still being a sports experience - which could never happen in "real" world

You have a mindblowing audiovisual adventure in VR. And a skateboard which is precisely tracked helps you to go through it. We use generative sound and stunning visuals to create an open, though directed, narration which any viewer could experience environment in int own path. Scenes include skate shoes photogrammetry, LiDAR scans of Russian suburbs, grey cube setup and more, each has its unique sound, which develops according to your motion and skateboard tracking.

Using TouchDesigner and Max/Msp. We paid a lot of attention to interaction nuances to create an experience that would be specifically meaningful in VR. (The scene where you have to put your skateboard to a glitchy cloud and loose it from your sight, but than you suddenly grab it back and see that it radicalyy changed while being out of your sight could be a good example)

Precise tracking is hard, but doable Vibration kills tracking. If you need precise tracking using Vive - you should take care of it. Low-latency networking between two machines

What's next for Neon Skateboarding 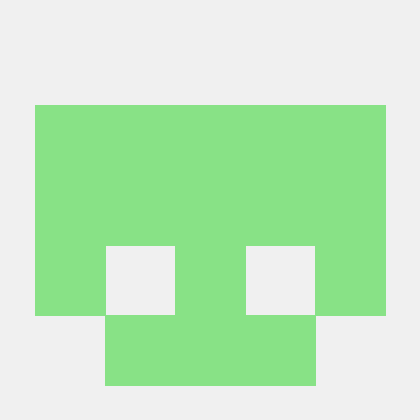