We wanted to create a VR game in Unity and did not having the dedicated time to do so. The Hackathon gave us time to really devote time to learn the framework with all of the trials and tribulations of working with a team to create a full project. For the game, we had some inspiration from Tron, Ping Pong, Diner Dash, and Space Pirate Trainer.

We built the game with Unity 3D with C# scripts for the game engine as well as Maya for creating 3D assets, and Photoshop for doing concept art. We also used Audacity to record sounds with our mouths.

Only one of us has really used Unity 3D more than a couple of tutorials, and that person was doing art most of the time. We spent a lot of time trying to do the math to get physics right when hitting a projectile back with a paddle, but ultimately did not have the time to do so and had to rethink that part of the project. Unity also does not have good source control support, so it was difficult to have 3 people working on the project at the same time and merge those changes. There was another issue where one of our machines would not work with controllers properly and we eventually realized it was due to a Unity version error that was out of our control.

None of us have made a game even close to this complete, and 2 of us have never spent more than a few hours making a game, so we are very proud of being able to accomplish every single thing in this project. We ran into a few frustrating snags along the way and are very proud to have been able to either overcome those obstacles or strategize how to move on with the limited time available.

Two of us learned how to use Unity 3D and how to use VR in Unity, and the other person (who is a student who has Unity experience) learned how to work on a team to complete an entire project which is extremely valuable to him finding an internship and eventually a real life job.

What's next for Neon Defender

We would like flesh out the UI, sound, change difficulty, and make it so that you can play solo. 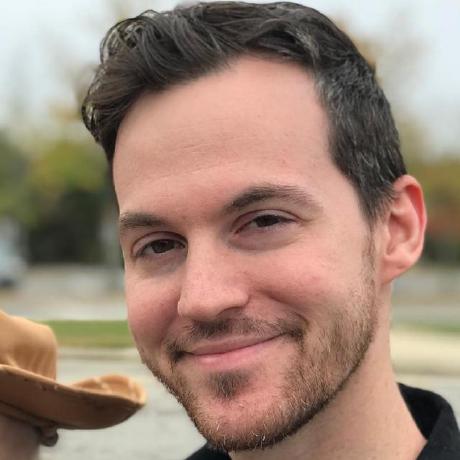