Some of us love aviation. We are all imagining a feature of flying autonomous vehicles and we see blockchain as an emerging technology that could really benefit the development of such innovations.

Aircraft share their intention to change direction / ascend or descend on the network. Requests are validated and if no conflicts arise e.g loss of separation, the aircraft is allowed to proceed with the change.

We created a smart contract specification for Neo's blockchain network.

We learned a lot about how blockchain works and how we can use it. 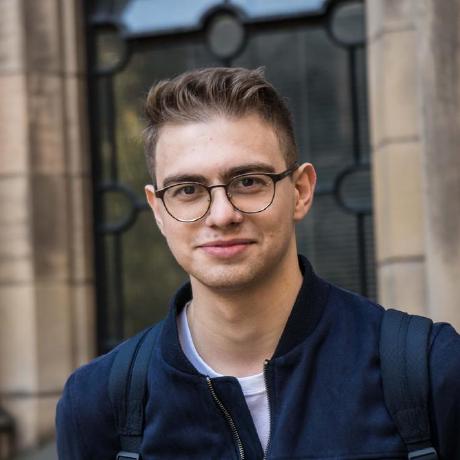